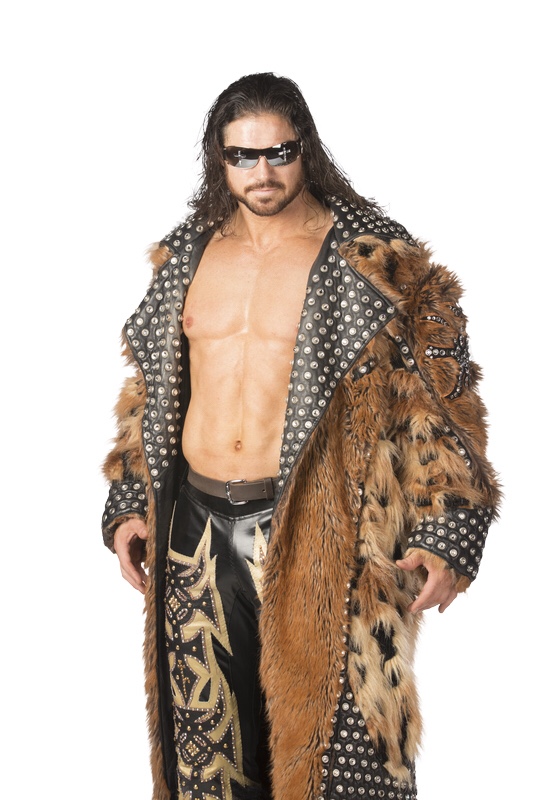 Coming off what has been a solid couple months of tv shows some have been better than others what has been clear is the company under Don Callis & co is that they have found direction and the direction has lead them hear, Slammiversary is the most talked about Impact show In years now all they have to do is deliver. For me Slammiversary has always been their big show as it marks the anniversary of the company & it was the event in 2007 they made me a big fan of the company, Since then I’ve been in and out instead focusing on progress njpw & others in checking out impact a little while ago again I found that unlike Raw & smackdown Impact has the most focus.

Tessa has now signed full time with impact and I suspect she will pick up the win here and the company will most likely try & build the division around her as Don Callis is a big fan. Allie has a decent personality and isn’t to bad in the ring I expect this to deliver as much as it can.

Jonny Impact vs Fenix vs Taiji Ishimori vs Petey Williams

Rich swann was part of this match but has suffered a concussion & is now replaced by Petey Williams. This has had no build on the tvs and in reality doesn’t really need one it should be a really good match, Fenix is the best flyer in the business not names Ospreay or ricochet. Taiji now a njpw wrestler is awesome too this could easily steal the show.

This has had some good build with Eddie being obsessed with Sami callihan it has clouded his judgment and subsequently sent him loopy. While his friend Tommy tried to bring him back to reality it made matters worse and sent Eddie over the edge where he thought Tommy was sleeping with his wife. Despite most of this nonsense this should be a fun match despite his age Tommy knows exactly what he’s doing in matches like this & Eddie is one of the best workers in the company.

This is the match in looking forward to most, it should be very heated & hard hitting Sami has been a great heel coming off his feud with Eddie Edwards & Pentagon is a personal favourite of mine. Both are great personalities who can work. The feud on tv has been entertaining  with Sami stealing his mask & subsequently walking around with it ever since now Penta want revenge and the smart money says he will get it!

LAX vs The OGz

This has been the best thing on impact with the backstage segments leading to the in ring confrontation between Konnan & Eddie Kingston revealing he attacked Konnan and brought back the original LAX homicide & Hernandez to attack the new version of the duo. The street fight will give them freedom to do crazy spots and I fully suspect this match to go over great with the live crowd.

Hopefully this one is quick as personally Rayne hasn’t showed to much on her comeback to the company. Youngs gimmick has seemingly gotten over with being a unread character. I expect a young victory here before she goes on to another feud.

Cage is one they are building he was on a undefeated streak before these two had a match on impact in which Kongo kong came in and got involved. Cage has to win Sydal will not be hurt by the loss but cage who only a month a go went on a tour to Japan which IMPACT showed a match from plus other events he had a buzz about him they can’t afford to lose that buzz again.

This has been a mixed build with Austin destroying moose verbally in every situation moose hasn’t been on the tv recently and that hasn’t helped his cause. Moose can be good in certain matches but he isn’t on Austin’s level so personally I’d like to see the champ retain. The match should be good & has the potential to be really good if the crowd gets invested with moose one way or the other.

The show should be good their won’t be many bad matches if any to be honest with some potential to have some great ones let’s hope everything delivers the way it should and the company can garner some real attention to itself. You can buy the show via the Fite app & if you do I hope you enjoy